COMEDY I PARODY I FANFILM I SPANISH

They called him Navajete. He was given an offer he couldn’t refuse. But now, set up, double crossed and left-foot dead.

A crazy thriller, a high-paced comedy, a satire filled with action… Navajete, Machete’s gypsy cousin strikes again. But this time, he will stop at nothing… He knows the score, he gets the women, and he kills the bad guys… But they soon realized they just fucked with the wrong Gypsy. Action, suspense, emotion. If you’re gonna hire Navajete to kill the bad guys, you better make sure the bad guy… isn’t you. 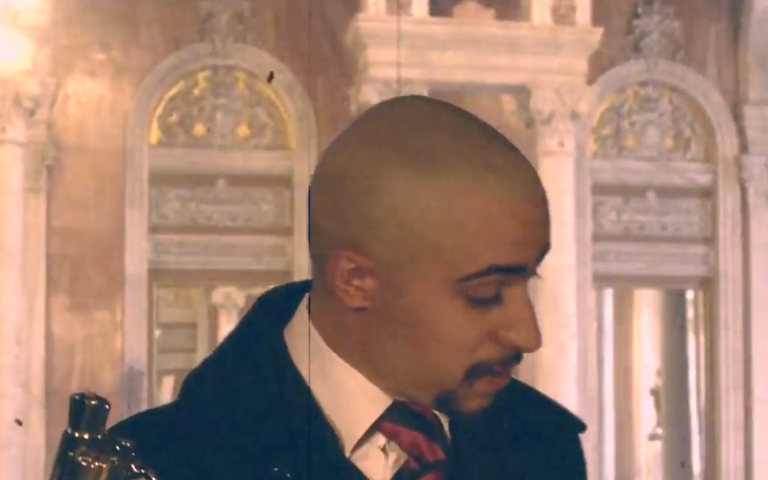 This error message is only visible to WordPress admins